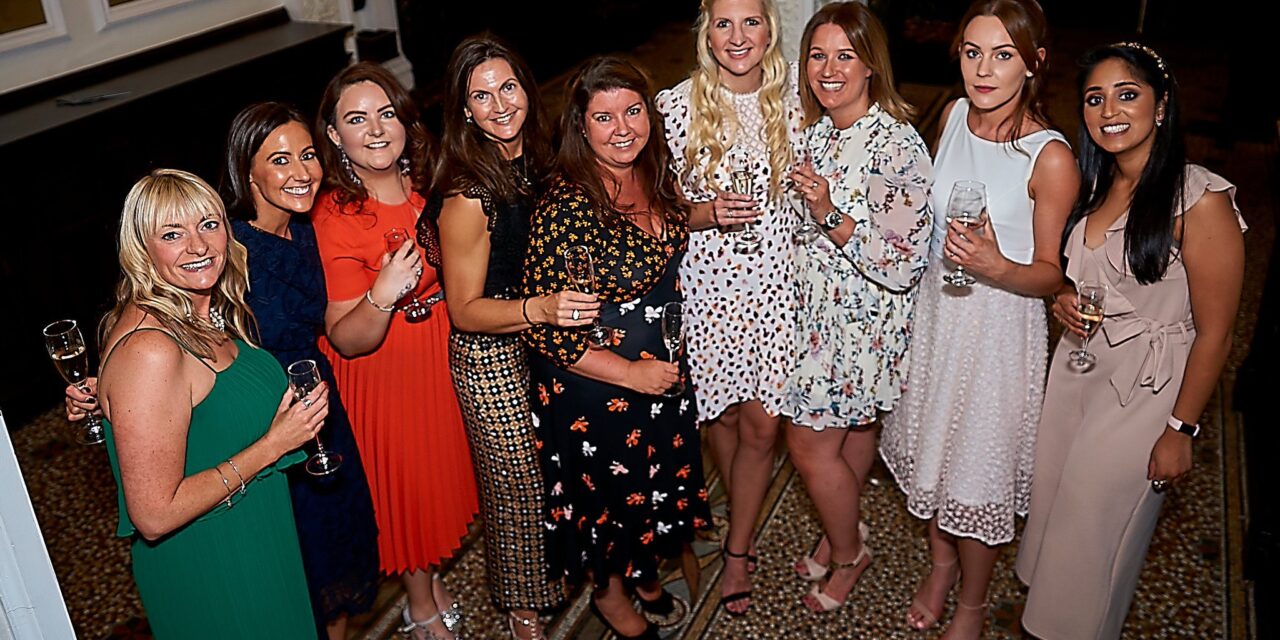 For its second year running, the Liverpool Sportswoman’s Lunch (LSL) has brought together the professional community of the city to celebrate the achievements of women in the sporting industry.

With the success of last year’s event, which involved Beth Tweddle MBE as guest speaker, the LSL committee were keen to support another charitable cause with a second successful event, alongside the help of another impressive key speaker.

The LSL team were able to secure Rebecca Adlington OBE as guest speaker for the event that took place on September 19th at the DoubleTree (Hilton), Liverpool. Through working with Rebecca, the team were able to support her charity of choice, the Encephalitis Society; which has a personal tie to the Olympic swimmer, with her sister receiving a diagnoses of the condition in early life.

Donations raised are yet to be confirmed but it is understood that the Sportswoman’s Lunch have surpassed their target for the second-hosted event.

A spokeswoman from the LSL said “We are delighted that the event has been such a success the second-time around. When we first conceived the idea for the Liverpool Sportswoman’s Lunch, we had no idea that it would be this popular. We are incredibly proud to support a great cause and are extremely humbled to be supported by another great Sportswoman, Rebecca Adlington.”

Rebecca Adlington OBE commented “I have been an ambassador with the Encephalitis Society for 11 years, ever since my sister was affected by the condition. I am in awe of their work and passion and so I am really thrilled to be part of this exciting Liverpool Sportswomen’s Lunch – raising awareness and funds toward their incredible work.”

Dr Ava Easton, CEO, Encephalitis Society added “We were so excited and thrilled when Rebecca got in touch to say she was part of this exciting day and had nominated us to be the recipient charity of the funds raised on the day.”

“The Liverpool Sportswomen’s Lunch is a fantastic way to support charity and also to raise the profile of the amazing women we have in sport. Rebecca is our hero having supported us for so many years now and given our links to the incredible work being done by the University of Liverpool into the condition, we are even more thrilled to be involved in this important event for Liverpool.”

To keep up with the latest news from the Liverpool Sportswoman’s Lunch, head to their twitter account: @LSL_2019 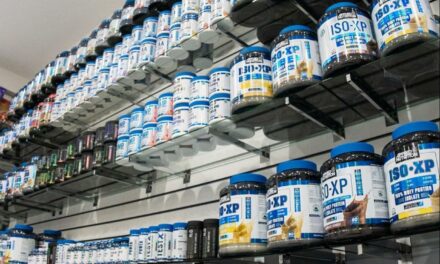 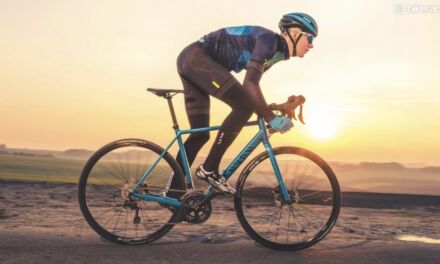 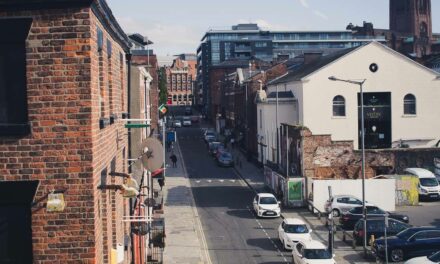 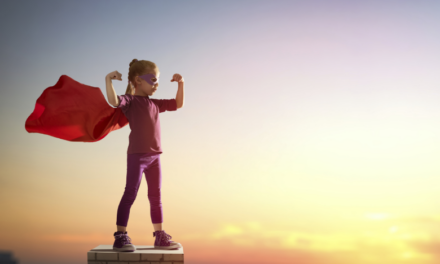