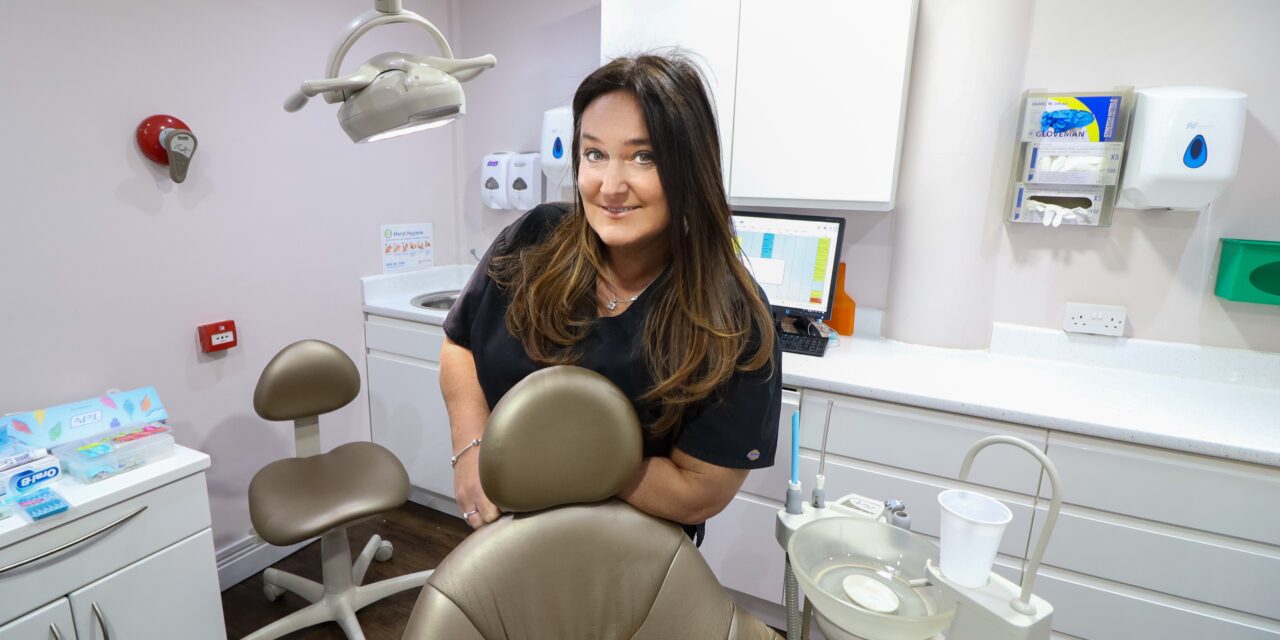 Liverpool Dental Spa will be giving check-ups until the end of 2019 to anyone who thinks they might be at risk of oral cancer.

The screenings take just a few minutes and are done visually, so even people who might normally be nervous about visiting the dentist are urged to have one if they have any concerns.

“It’s very important that we raise awareness of oral cancer because it can be quite aggressive so early detection is crucial,” explained Liverpool Dental Spa owner Dr Marius McGovern.

“We want to encourage people to check themselves, and we’re offering free screenings so we can have an extra check for them if they find anything they’re worried about.”

What are the warning signs of oral cancer?

Dental surgeon Marius says everyone should be alert to the risk of oral cancer, but particularly anyone over 50, smokers or heavy drinkers. Two in every three diagnosed mouth cancers are linked to smoking.

Warning signs include mouth ulcers which don’t heal within a few weeks, red or white patches in the mouth or any unusual lumps or swelling in the soft tissues of the mouth, especially under the tongue.

“There has been an increased awareness of the symptoms of lots of different types of cancers but the mouth is an area which can often be ignored,” added Marius. “People focus on their teeth and gums, but forget to have a good look in the mirror at the rest of their mouth so dentists are often the first port of call for finding oral cancer.”

Liverpool Dental Spa, which is based on Brunswick Street in the city centre, is offering free screenings until the end of the year, there is no age restriction and clinicians will be available every weekday.

“People can call our main line number and book in, we’ll give them a quick assessment of their risk factor, their lifestyle and medical history, and then we’ll do the screening and give them the results straight away,” explained Marius.

“If there’s something that requires further investigation then we’ll generally review them again in a week’s time and if there’s still a concern then we refer to the maxillofacial unit at their nearest hospital.”

Dental therapist Debbie McGovern says they are keen to encourage everybody to take a few minutes out of their day to get checked, especially if they’re in a high-risk group or have dentures because then they’re likely to have not been seen by a dentist for a long time.

“Suspect lumps or patches are often not painful, so people wouldn’t necessarily know they were there unless they looked for them,” said Debbie.

“Screenings only take two minutes, they’re completely free and totally painless, so they’re easy to do but they could save someone’s life.” 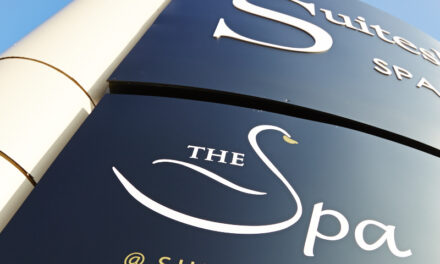 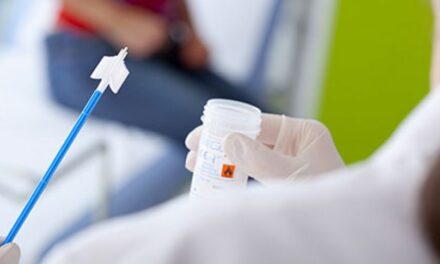 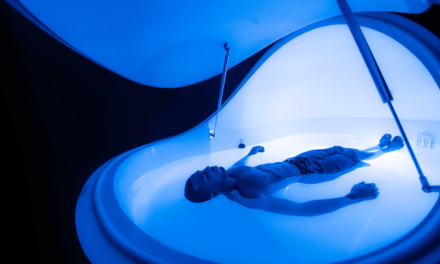 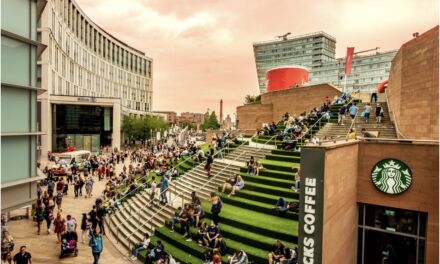