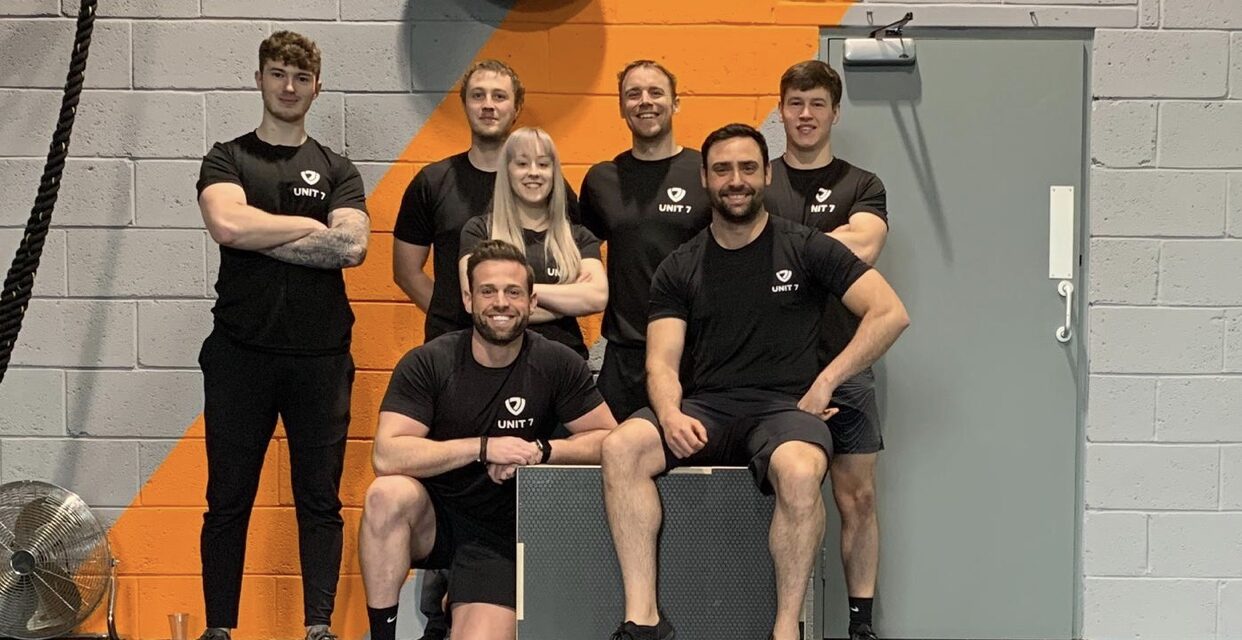 Personal trainers Kane Warren and Ash Lucas first teamed up as coach and client, working together to get Ash into peak shape for UK physique competitions. Now seven years later the pair have combined their passion for health and fitness again to create their own studio, Unit 7.

Setting the bar high, the pair are aiming to create a centre of excellence for personal training in Liverpool, bringing together a hand-picked team of highly trained personal trainers and sports therapists under one roof.

Based at Brunswick Dock Business Park, Unit 7 PT offers three core personal training services – holistic health which looks at a person as a whole including sleep patterns, hormones and stress; body transformations for people who want to improve how they look, and athlete development for those who want to know how best to structure their training.

Ash comments, “the health and fitness industry as a whole has massively increased over the past few years, it’s more the norm for people to have a PT now, so we wanted to create a good mix to appeal to everyone, whatever their training goals and needs are. We want to share our knowledge and passion to inspire people to change their health and their lives.”

For Londoner Kane, that passion was fired up when he moved to Liverpool as a 21-year-old. He’d had previous jobs in hospitality and hotel general management but an interest in fitness, and in psychology, led him to come out of full-time work and retrain.

After qualifying, he went on to work for a private studio and it was while he was there that Ash contacted him to enlist his help. The pair kept in touch after Ash qualified in sport and exercise science at John Moores University and built up his own personal training client list, working at two large commercial gyms in Liverpool city centre.

In 2018, Kane was offered the opportunity to take over the studio where he was working and thought Wirral-born Ash would make an ideal business partner.

“Because we’d trained together when Ash was competing, I knew his background and I’d watched how hard he’d worked with everything we’d done,” says Kane. “I knew he was someone I was compatible with and he felt ready to take a bigger role and become one of the co-owners instead of just joining us as a trainer which was an exciting proposition for me.”

The two joined forces to launch Unit 7 PT in May and they’ve already recruited five other Personal Trainers as well as massage therapists to their team.

They have a varied client base, from city centre professionals who snap up the 6amand 7amsessions before heading to work, to business owners with a more flexible daytime schedule and those who prefer a 7pmor 8pmpost-office workout.

Kane, 31, and 28-year-old Ash not only offer PT services themselves, they also mentor the rest of their team to ensure that the highest standards are maintained.

“Accessibility to PT courses is much greater now so there’s been an influx into the industry,” explains Ash. “That’s why we felt it was important to hold all our PTs accountable, rather than having them self-govern, because want to stand out in what we do.

“We’re not looking to be elite in terms of the clientele we train,” adds Kane, “but we want to constantly be pushing ourselves and our team because our service has to be the very best it can be.”

Unit 7- the house of functional fitness 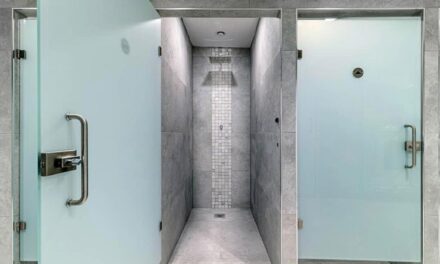 DEDICATED GYM GETS AN UPGRADE 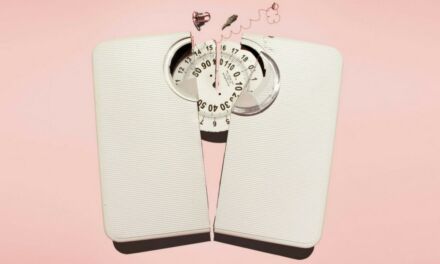 HOW TO LOSE WEIGHT ON A BUDGET 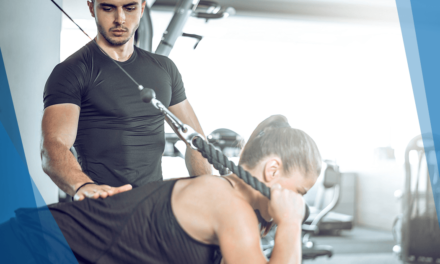 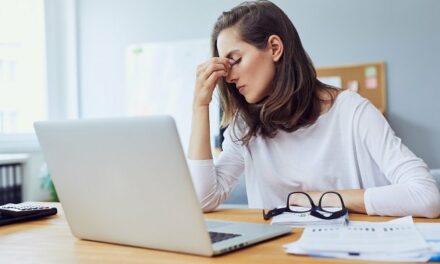