HOW LACK OF SLEEP AFFECTS YOUR HEALTH 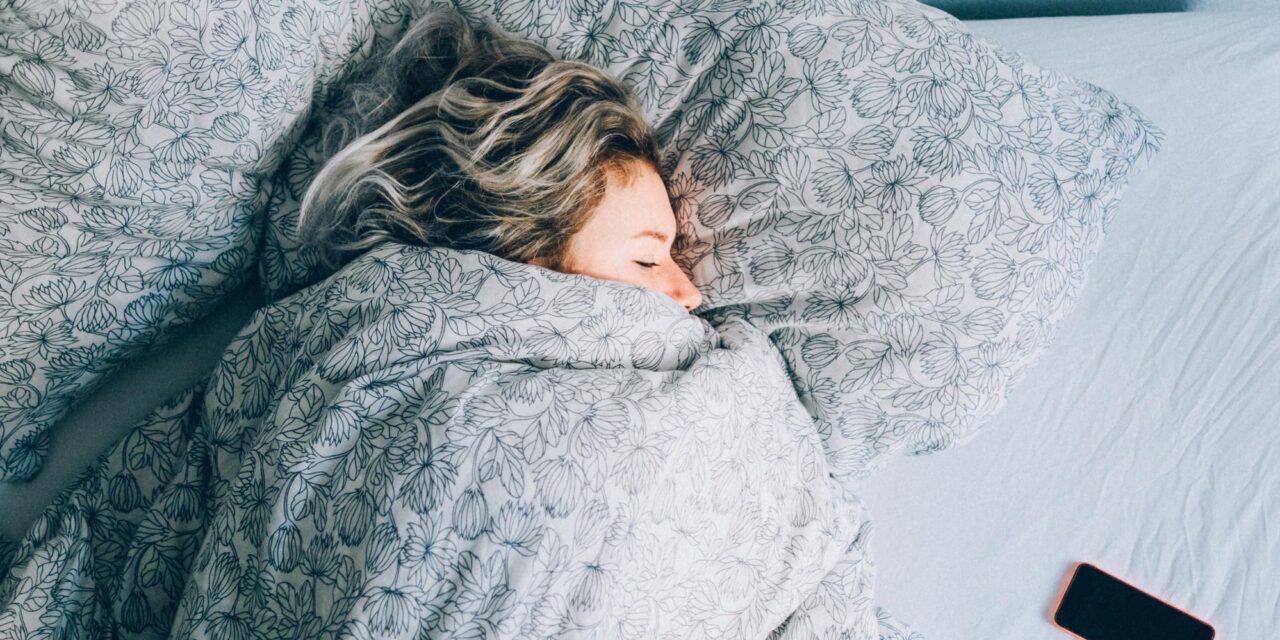 Sleep is a hugely important factor of our health and wellbeing that people often think isn’t as important as exercising or eating healthy food. It can have both short and long term impacts on our bodies, however is often neglected due to busy lifestyles and longer working hours.

Sleep is divided into many different stages which effect the quality of sleep and how it makes a person feel the next day. The 4 stages are as follows;

This is the lightest stage of sleep in the cycle where our bodies make the transition from being awake to being asleep. In this stage it is common to experience ‘twitching’ like symptoms and a person is easily woken up. This stage only accounts for approximately 5% of a sleep cycle.

Although this stage is still “light” sleep, during this stage of sleep a person becomes less aware of their surroundings and the muscles in the body continue to relax. This stage usually accounts for 55% of a person’s total sleep cycle.

This stage of sleep is most commonly known as deep sleep and a person is unlikely to be woken up during this stage of sleep. It accounts for around 15% of the total sleep cycle, and is necessary for a person to feel well rested the next day. Deep sleep is also important for protein synthesis and muscle growth and repair, as the rate and cell division increases during this stage. Further proving why deep sleep is important for repair and restoration, which suggests why a person feels tired and fatigued after sleeping. Minimising alcohol intake, large meals before sleeping and having a regular bedtime can increase the amount of deep sleep you get.

REM (Rapid eye movement) is the stage of sleep where dreams occur and happens after all 3 cycles of NonREM sleep. Being woken up during this stage can impact mood and general tiredness.
During REM sleep, the areas of the brain used for learning and memory are more active which suggests this stage is important for processing information and restoring mental functions. Infants for example, who are learning and developing at a fast pace, spend 50% of their sleep in REM compared to 20% in adults .

You can use https://www.sleepcycle.com or other smart alarms to wake you up at the most perfect time to make you feel more rested.

Increased risk of Alzheimers and other cognitive diseases.

Cognitive research has suggested that sleep is a way of the brain flushing out toxins and potentially neurotoxic waste products that increase in our central nervous system when we are awake. The Glymphatic system is the part of the brain that is responsible for removing waste products from our central nervous system and is more active during stages of sleep. This demonstrates why memory is affected by lack of sleep, as toxins inhibit our ability to recall information. It is also suggested that high levels of waste products in the brain can increase the risk of cognitive problems and disorders such as Alzheimers disease.

Increased risk of Obesity and Diabetes.

People who get less than seven hours of sleep have higher risk of diabetes and obesity due to hormonal changes in the body.
The less sleep we have, the higher levels of cortisol in our bodies, which increases the production of glucose in the blood. The pancreas is sensitive to the level of glucose in the blood, and produces insulin to reduce blood glucose levels. Over time, the more the pancreas has to keep up with the high demand for insulin, the higher level of insulin resistance, increasing the risk of type 2 diabetes.

Also sensitive to hormone changes is Leptin and Ghrelin. Leptin is a hormone made by fat cells that is known as the “appetite suppressant.” Alternatively, Ghrelin is a hormone that increases appetite and is known as the “hunger hormone.” Studies have shown that lack of sleep can cause Leptin levels to be low and Ghrelin levels to be high, causing someone to eat more when they are tired which can, long term, lead to obesity and cardiovascular disease. 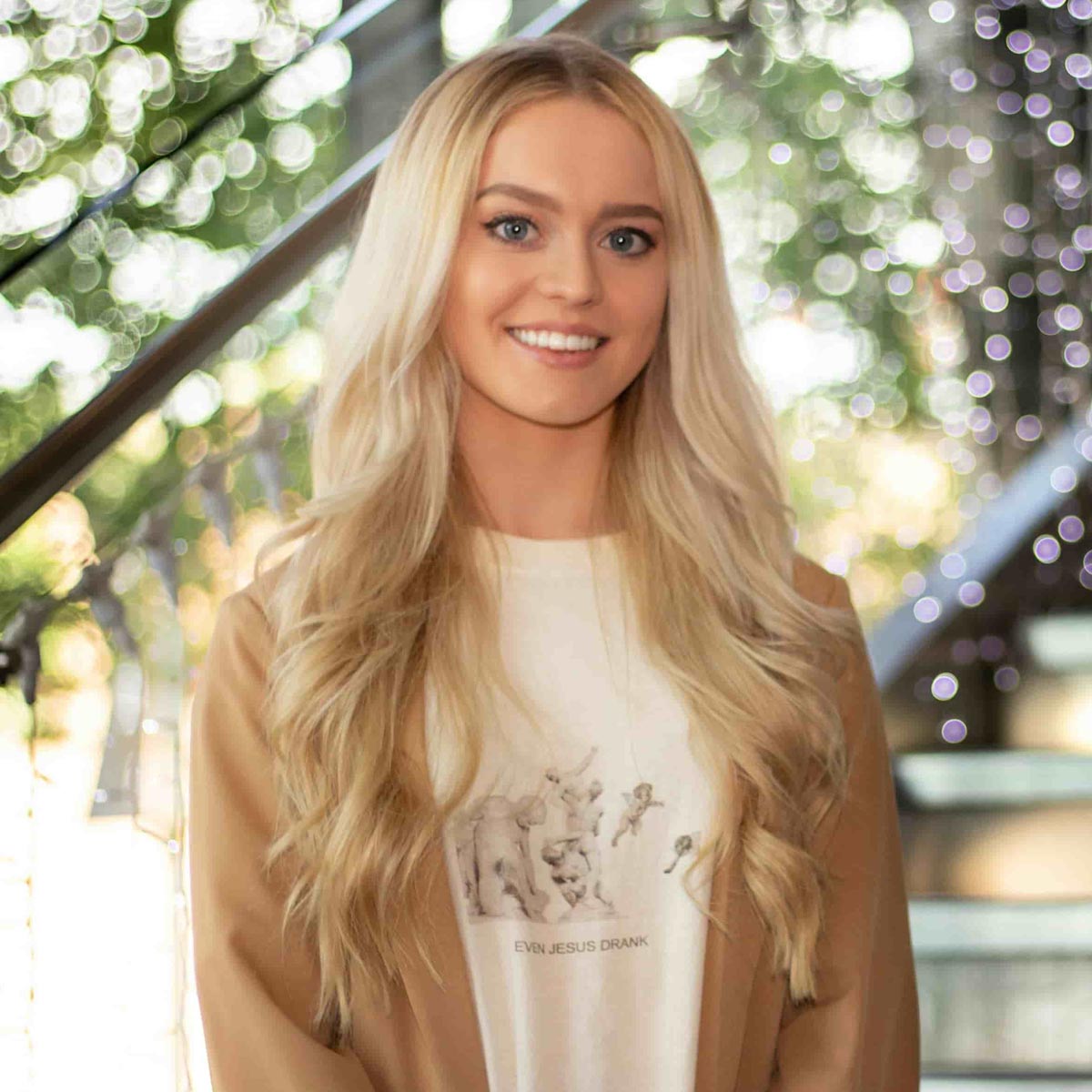 Ceri Sedgwick has always had an interest in health and fitness. As a registered nurse working in critical care, she applies her health and physiology knowledge not only to her career but to her own training and nutrition. Through social media, she has worked with many fitness brands and local businesses around Liverpool, giving her an insight into PR and content creation.

Ceri Sedgwick has always had an interest in health and fitness. As a registered nurse working in critical care, she applies her health and physiology knowledge not only to her career but to her own training and nutrition. Through social media, she has worked with many fitness brands and local businesses around Liverpool, giving her an insight into PR and content creation. 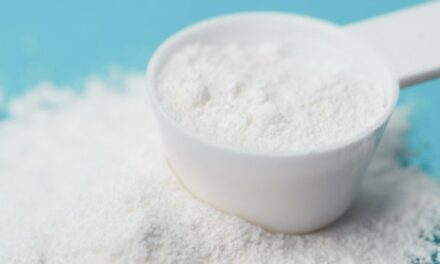 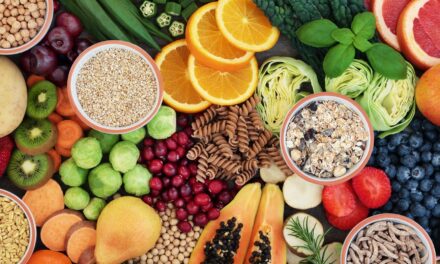 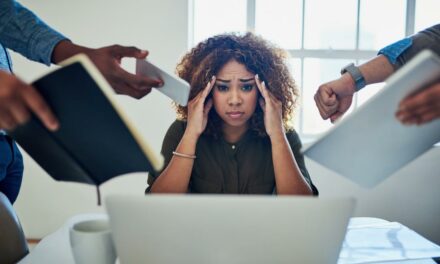 HOW TO DEAL WITH STRESS 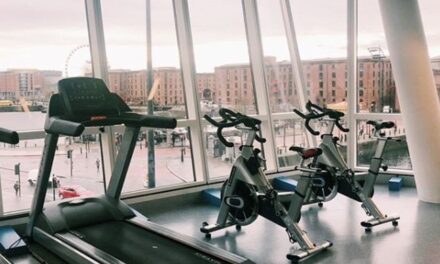 WHY GYMS ACROSS LIVERPOOL ARE SO POPULAR